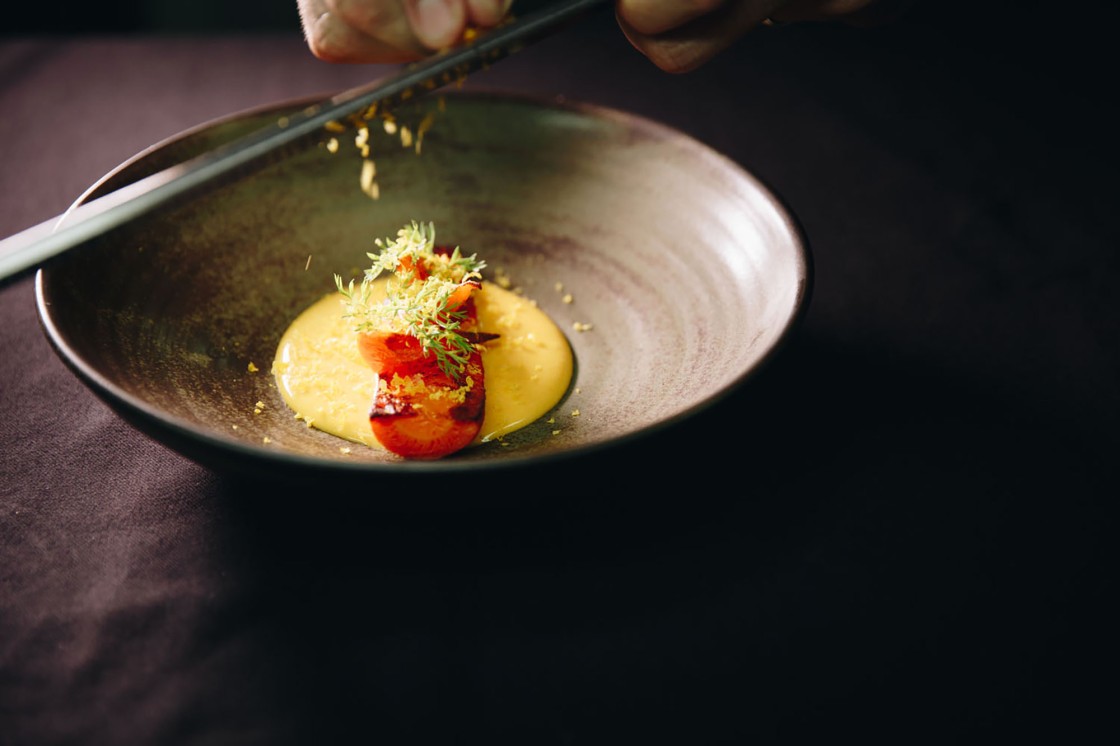 Three years after the Michelin Guide launched in Thailand, accolades were added, more street food stalls were recognised, and a new wave of talented young chefs have been given recognition. In this year’s edition, 299 dining establishments stood out, clinching a total of six two-star, 22 one-star, 106 Bib Gourmand, and 165 Michelin Plate eateries.

Recognising the impact of the ongoing pandemic, new awards have been launched to highlight the ingenious ways that these restaurants have shown innovation. Gwendal Poullennec, international director of Michelin Guides said: “While the impact of the pandemic creates new norms in the food industry, many chefs and restaurants in Thailand tend to put more attention on the environment and sustainability.”

Newly added this year is the Michelin Green Star, which highlights exemplary establishments at the forefront of the sustainable gastronomy approach. PRU, a one-Michelin-star restaurant in Phuket, took home the accolade thanks to its efforts in minimising its carbon footprint, chemical use, and food waste. Moreover, it only uses seasonal ingredients from Thailand, including line-caught seafood and free-range animals.

Meanwhile, the inaugural Michelin Guide Young Chef Award went to Sujira “Aom” Pongmorn, who is the chef de cuisine of Saawaan in Bangkok. Her career spanned stints with Michelin-starred chefs, such as Juan Amador and Thomas Keller, during their guest appearances at Le Normandie.

Finally, the Michelin Guide Service Award was given to Guillaume Barray, general manager at Bangkok’s Chef’s Table, for his team’s impeccable service. The French contemporary restaurant is also the only addition to be promoted from one-star to two-star status, and is one of the six two-star restaurants in the Thailand guide.

Two new entrants joined the one-star selection, namely Blue by Alain Ducasse and Cadence by Dan Bark. The former showcases quality ingredients through classic French cooking techniques, while the is known for its modern take on Korean cuisine. Promoted from the Michelin Plate list to the one-star list is Sushi Masato, which serves omakase in an intimate chef’s table setting.

The Michelin Plate category, which lists eateries that serve a good meal prepared with fresh ingredients, feature 32 new entrants including Banrimbung, which serves family-style Thai cuisine, as well as Kiti Panit, a restaurant loved for its authentic Lanna food in a traditional setting. Diners who fancy grilled dishes will appreciate Beach Grill and Bar, which specialises in Mediterranean fusion food and local seafood cooked in a wooden charcoal oven.