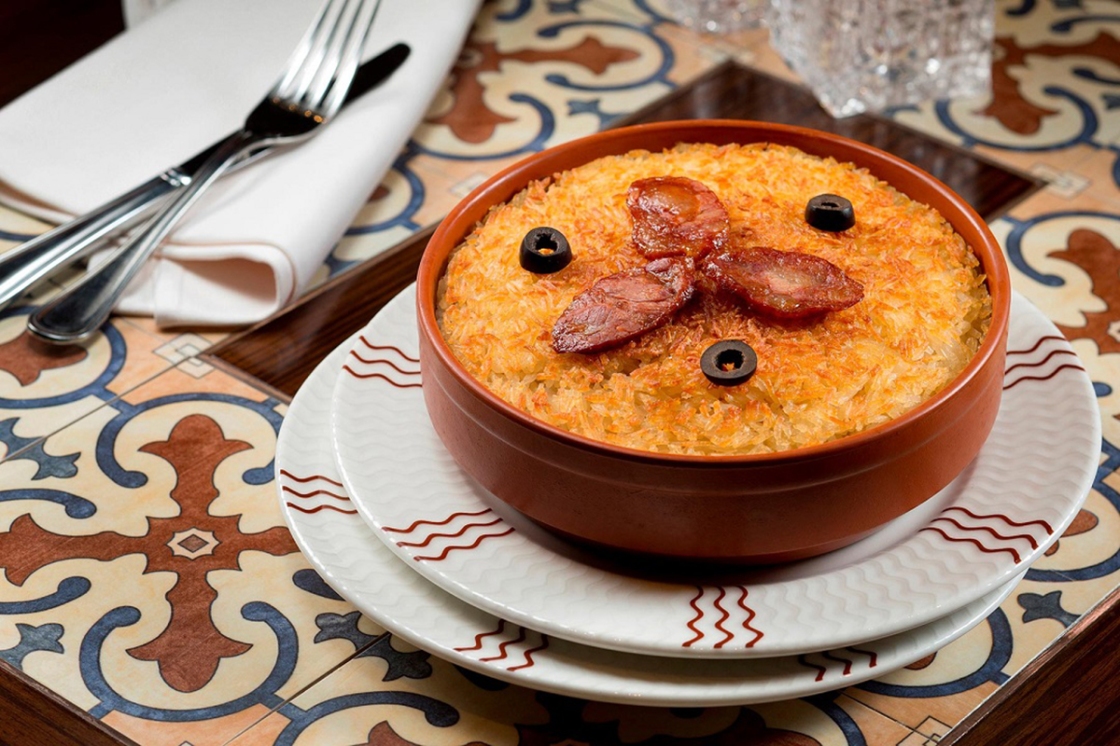 Pork chop buns, Portuguese egg tarts, and seafood rice might top the list of Macau’s most famous foods, but the culinary landscape of the city is far more extensive than that. While travel to Macau isn’t possible at the moment, home cooks can head on to the newly launched Macau Cuisine Database to discover a treasure trove of heritage recipes and manuscripts that offer precious insights into Macau’s food history.

Blessed with more than 500 years of rich culinary culture, Macau has been recognised as a UNESCO Creative City of Gastronomy—paying homage to its unique mix of Portuguese and Chinese influences. Dating back to the 16th century, where Macau was leased to Portugal as a trading post, the city has since flourished as one of Asia’s top culinary capitals, attracting gourmands from around the world. Macanese food is said to have originated from the intermarriage between the Chinese and the Portuguese, with South-east Asian condiments and ingredients taking the place of ingredients that were unavailable in the city at that time, in the preparation of Portugal dishes.

The Macao Gastronomy platform is replete with recipes for staples like roast duck, pot-roast beef, risotto Milanese, and Portuguese bread pudding. While you won’t find the popular African chicken, a fragrant and spice-infused dish adapted by Chinese chefs during Macau’s colonial era, there’s plenty of other local favourites. Be sure to try the pão de vaca, an indulgent meat loaf that’s great for the upcoming festivities, as well as the peixe esmargal, a delicious fish chutney. For desserts, there’s the quick and easy coconut crepes.