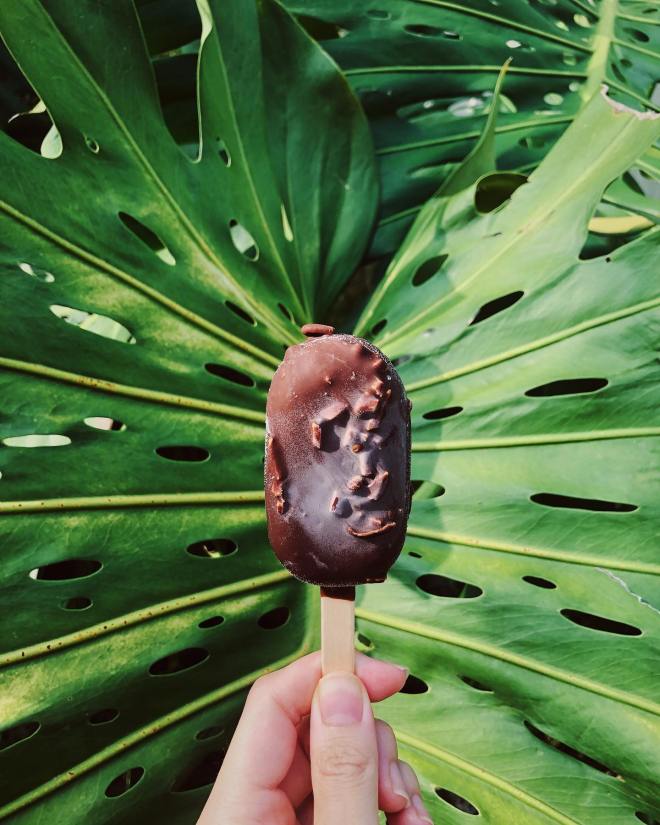 Whether you realise it or not, plant-based food is having a big moment in the global dining scene. From alternative meats like Impossible and Beyond Meat that taste, smell, and bleed like the real deal to vegan groceries and snacks that have cemented its place in many a home kitchen, going green is becoming more mainstream than ever. And it’s not just because of the obvious health, environmental, and ethical benefits—dare we say, vegan food is actually pretty darn yummy.

Ahead of Everyday Vegan’s retail store debut on November 1 (also World Vegan Day) at the Grandstand Mall, we tried a whole bunch of vegan snacks and groceries to see which ones made the cut, even for our fussy, meat-loving tastebuds. As Singapore’s first online vegan grocer, the company is going the brick-and-mortar route in order to meet the growing demand for vegan products in the city-state.

By the same people who supply your favourite açai bowl joints with the Brazilian super berry, Selva Food’s açai banana pops taste as delicious as they sound. Made with fresh banana (that are too ugly to be sold) and brown sugar, these dark chocolate-coated popsicles make a refreshingly sweet treat for anytime of the day.

We thought these lentil chips couldn’t hold a candle to our regular potato chips but we couldn’t be more wrong. Less greasy than their potato counterparts, these light and crunchy lentil chips offered the distinct sweet-tartness of tomato and the fresh herbaceous scent of basil. Not too shabby for a midday craving.

If you’re the sort who eats peanut butter by the spoonful (like us), keep this one out of sight. Featuring batch roasted peanuts blended with natural Manuka honey smoke and Spanish paprika, The Smoke & Fire Peanut Butter is a lovely mix of sweet and savoury flavours. We like slathering it in a thick sandwich, complete with deli meat.

Like ginger ale but with a potent dose of probiotics, this kombucha from Remedy is especially refreshing on a hot day. Fresh ginger and lemon flavours come through with every sip, for a beverage that’s citrusy and tangy.

With McDonald’s nuggets as my golden standard, I didn’t think I’d fancy a vegan alternative to chicken tenders. Surprisingly though, these crispy tenders were tasty and had a similar meaty texture. Made with non-GMO plant-based proteins and breaded with grains like oats, quinoa, and millet, the tenders were moreish once they were fried till golden-brown. I dunked them into ketchup and almost couldn’t tell they were meat-free.