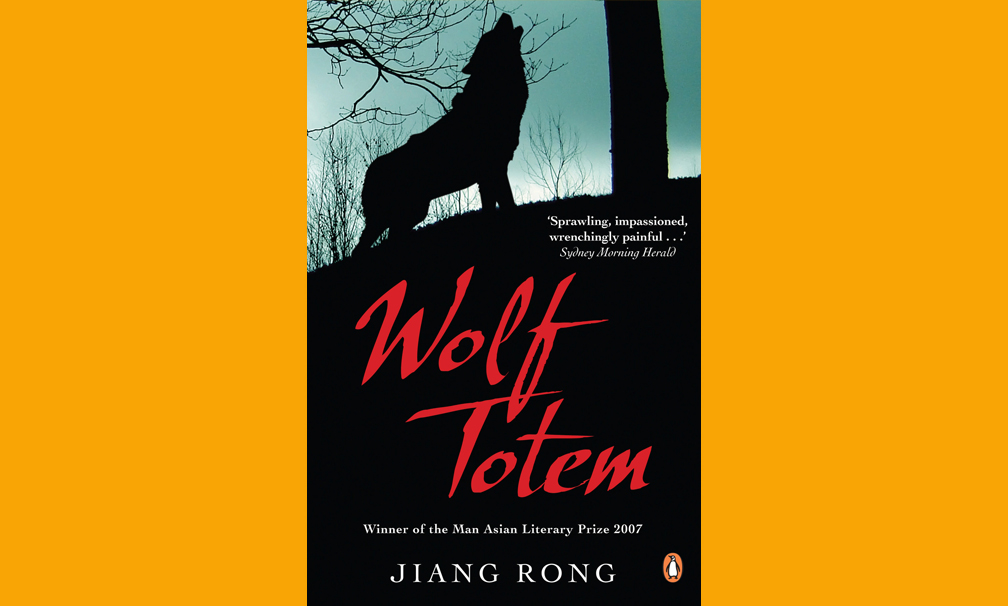 Earth’s largest and most populous continent is home to a wealth of rich cultures, storied journeys, and personal histories, which has in turn birthed literature that’s as diverse as Asia itself.

Here are five wonderful books to get started on—from the heart wrenching tale of a North Korean deflector to a suspenseful epic of the nomadic Mongolian people:

While researching for an upcoming trip to North Korea with independent tour agency Koryo Tours, I chanced upon this autobiography, which came highly recommended for its unvarnished insights on life in the enigmatic East Asian country. Written in the style of a memoir, The Girl with Seven Names documents the life of Hyeonseo Lee, from her relatively happy childhood in North Korea to the challenges she faced after her escape. With candor, she reveals how life in a free country isn’t as rosy as it seems, even compared to the harsh regime she faced back home. Alluding to the title, her seven different names mark the different stages of her life as she struggles to find her identity.

Not many books can claim to be the second most read in China after Mao’s little red book, but Wolf Totem has clinched that elusive title. Set in 1960s on the eve of the Cultural Revolution, the epic novel shines the spotlight on the Mongol empire and the parallel extinction of the animal they believe to be sacred: the fiercely loyal Mongolian wolf. In search of spirituality, Beijing intellectual Chen Zhen ventures to Inner Mongolia to dwell among the nomadic Mongols and learns how these proud pastoral nomads coexist in harmony with their natural surroundings. As he encounters these outerworldly wolves, it awakens a primitive instinct in him that later turns into reverence. The novel makes for a suspenseful read and offers a stinging social commentary about how China’s accelerated growth has infringed the country’s pristine environment.

The universal theme of kinship and all of its associated struggles play out beautifully in this international bestseller about a family’s desperate search for their missing mother. Narrated by alternating voices of the daughter, husband, and the mother herself, the story follows sixty-nine year old So-nyo as she vanishes into the crowds at the Seoul subway station, leaving her husband and children filled with horror and sorrow. As the distraught family embarks on their search, they discover secret desires and heartaches harbored by their mother. Deeply moving and heartwrenching, the novel reveals an even bigger question than her disappearance—her extraordinary life outside of her family.

Spared of complex sub-plots, this Malayalam tale of an abused migrant worker is essentially a simple man’s dream to escape a slave-like existence. To achieve his wish of working in the Gulf and earn enough money to send home, Najeeb herds goats in the scorching Saudi desert. While fending off oppression and suffering, his only solace are the memories of his loving family and his old home, a verdant village. Based on a true story, the protagonist’s poignant plight will have you rooting for him as he strives to come up with a scheme to escape his desert prison. Comic relief comes in the form of his strange loneliness and alienation, accompanied by goats and only goats.

If you’re a fan of dystopian novels, Japanese author Haruki Murakami’s books won’t disappoint. 1Q84, first released in three volumes in Japan between 2009 to 2010, documents the fictionalised year of 1984, which runs in contrast with reality. It tells the story of a young woman named Aomame who begins to notice mindboggling discrepancies in the world around her as she enters into a sort of parallel existence. Meanwhile, aspiring writer Tengo undertakes a ghostwriting assignment and becomes obsessed with his work, so much so that his life starts unraveling. These two narratives soon cross paths and what ensues is a mysterious love story and a fantastical journey of self-discovery.