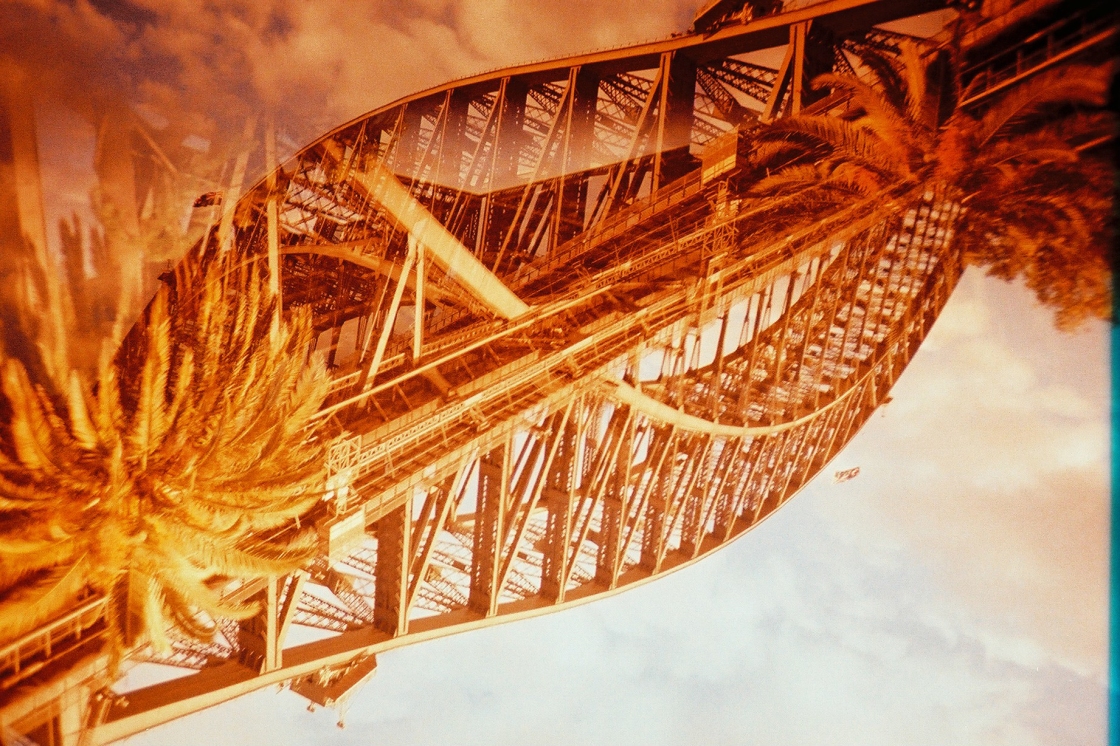 AN INSIDER GUIDE FOR YOUR NEXT SYDNEY TRIP

Australian borders are likely to stay closed until next year due to the COVID-19 pandemic, while intra-state travel restrictions for New South Wales residents were lifted since June 1. Nonetheless, international travellers dreaming of a sojourn down under can certainly plan ahead.

Peek our insider guide to Sydney, the capital of New South Wales and one of Australia’s largest cities. Aside from visiting landmarks like the Sydney Opera House and Sydney Harbour, be sure to make time for quaint neighborhoods brimming with local charm and delightful eats—from Chippendale to Surry Hills.

See the iconic Sydney Harbour in a new light

Whether it’s your first or umpteenth trip to the vibrant Australian city, chances are, landmarks like the Sydney Harbour and the Sydney Opera House will still leave you amazed at the glittering skyline. Best viewed from Circular Quay, the heritage-listed structures are majestic by day and just as picturesque when night falls. As you watch the ferries cross the harbour, observe how the Sydney Harbour Bridge resembles a “coat hanger” thanks to its arch-based design, thereby earning it this very nickname.

Just across the restaurant is the World Heritage listed Sydney Opera House on Bennelong Point, best seen up close via a leisurely stroll on a path that takes one around the perimeter of the building and its tiled sails.

Make a pitstop at the Royal Botanic Garden

From the esplanade, make your way to the ​Royal Botanic Garden, a 30-hectare garden that also doubles as event venue and public recreation area. Visitors can expect to immerse themselves in the area’s beautiful foliage as they explore Australian native plants in the Palace Rose Garden, Australian Native Rockery, and more. Don’t forget to take a seat at historical landmark​ Mrs Macquarie’s Chair—the carved sandstone bench was crafted by convicts in 1810 and offers a sprawling, postcard view of the harbour.

See the cultural mecca of Chippendale

The edgy, cultural Mecca of Chippendale is easily accessed via a short ride on the rail or a 30-minute walk through the city from Circular Quay. Here, a bustling hub of hotels, restaurants, galleries, and shopping awaits. Asian food can be had at the neighbouring Spice Alley, a laneway styled in a hawker setting where Asian street food takes centerstage.

Art lovers ought to check out the nearby White Rabbit Gallery, which is home to one of the world’s most extensive collections of Chinese contemporary art. Aside from art browsing, take some time to enjoy homemade dumplings, as well as Chinese and Taiwanese style teas at the namesake teahouse.

Meanwhile, cut through the lush backstreets of Chippendale and you’ll wind up at Brickfields, a bakery and cafe that’s said to attain cult status among the locals for its baked goods. Finally, spend the night at The Old Clare Hotel, a boutique-style property in a heritage-listed building that boasts refined industrial finishes and a chic rooftop poolside bar.

Bask in the grit and glamour of Surry Hills

Hands down one of the best places in Sydney for vintage shopping, Surry Hills packs a punch with its old-school and contemporary boutiques, quirky cocktail bars, as and unique dining experiences.

A local favourite is Thai diner Chin Chin, which serves dishes with big flavours, such as bold curries that are best enjoyed alongside its inventive cocktail menu. Another must-try is Firedoor by chef Lennox Hastie, which offers a five-course menu that changes daily and is cooked over woodfire,, featuring fresh beef, seafood, and vegetables grown locally.

As you explore Surry Hills, don’t forget to check out the abundance of street art and murals in the neighbourhood. A recent addition is the portrait of indigenous football player, Adam Goodes, on a two-storey building right in the centre of Surry Hills. It’s said to be a big hit with locals, lovers of street art, as well as supporters of Goodes’ former Australian Football League team, the Sydney Swans.

Looking to stay the night? Consider the Paramount House Hotel​, a design-driven boutique hotel built in the former Paramount Studios building. It’s also got a trendy cafe, an old Hollywood-esque Golden Age Cinema, and a rooftop sports club. For something a little more intimate and snug, go for ​Little Albion, a former convent transformed into a chic hotel with a colourful art collection.

Explore the colourful suburb of Newtown

Another neighbourhood worth making a stop at is Newtown, a lively university suburb offering antique shopping, global eateries, as well as atmospheric live menu venues. Just a quick train ride from the city, the neighbourhood is paradise for night owls.

Pre-game at Continental Deli Bar and Bistro, a European-style diner where all sorts of tinned delicacies take centerstage—think: a Mart-tinnie, that’s really a martini served from a can. After, make your way to Bella Brutta, a slick pizza place offering hand-made and seasonal pizzas pulled fresh from the blazing oven. For a late-night tipple, check out Earl’s Juke Joint. The uber cool cocktail bar features a butcher-shop facade and New Orleans vibes behind its doors.

By day, consider joining one of Culture Scouts’ curated waking tours, which lets one discover the area’s best food, street art, and history—all guided by local artists and designers.

Accomodation-wise, The Collectionist Hotel in neighbouring Camperdown makes a good choice for its unique inner-city aesthetics. Guests are encouraged to wander through the different themed rooms and pick their favourite before bedding down.